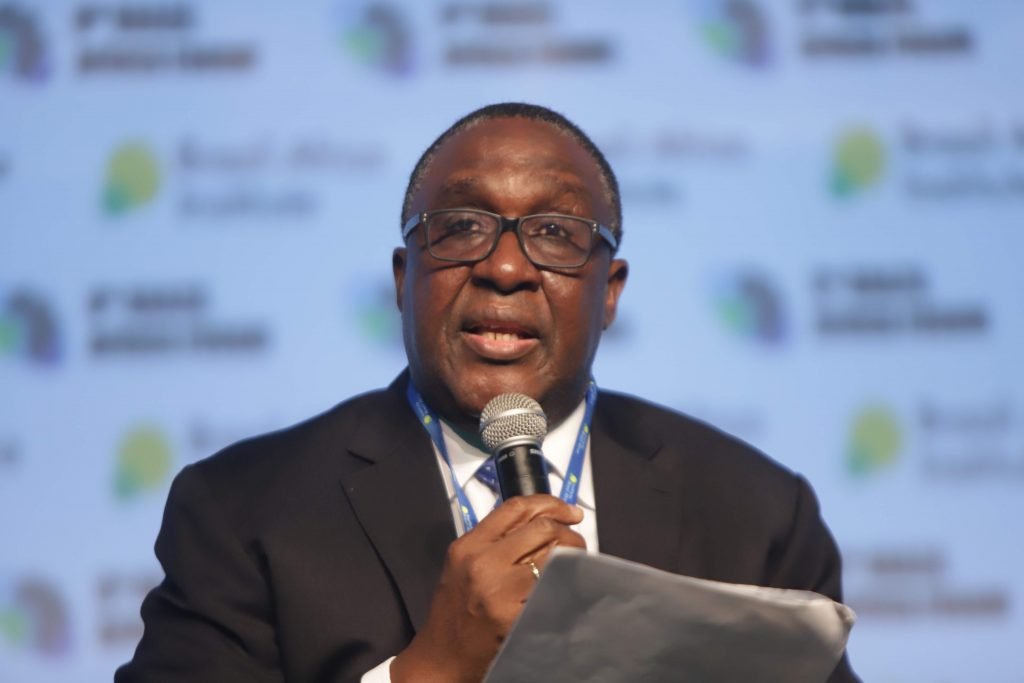 Composed by Afreximbank’s Executive Vice President for Governance, Legal and Corporate Services, George Elombi; the Director of Global Agriculture Practices of the World Bank, Simeon K. Ehui and; by Ibraimo Ibraimo, the first panel of the 6th Forum Brazil Africa discussed the importance of trade in promoting growth and job creation in Brazil and in Africa.

Simeon K. Ehui started the discussion by highlighting the importance of agricultural activity as the main sector of job creation in Africa, especially in the context of South-South Cooperation. For the director, the advancement in the agricultural sector has been a catalyzer in creating new opportunities for people. As he said, “There is a chain that involves agriculture, made up of several countries. Food will promote a high number of jobs, but how are we going to do it?”

The representative of the World Bank also questioned what Africa can learn from Brazil in terms of trading. The management and administration system, he said, has brought progress in Brazil. This could be used to develop this sector and strengthen the trade between Africa and Asia. For Simeon K. Ehui, this is a great opportunity to diversify and expand the Brazilian market, creating trade networks with emerging African countries.

Another important point is Digital Culture as a solution for African families and their youth, who may, in the future, take advantage of this new model of economy, creating new opportunities for the youth, promoting monitoring systems to study the watch the weather, which would enable communities to monitor rain and drought more systematically.

Simeon K. Ehui says that the World Bank is aware and willing to develop a system of agricultural education, together with universities, providing new knowledge and skills to the youthful population. 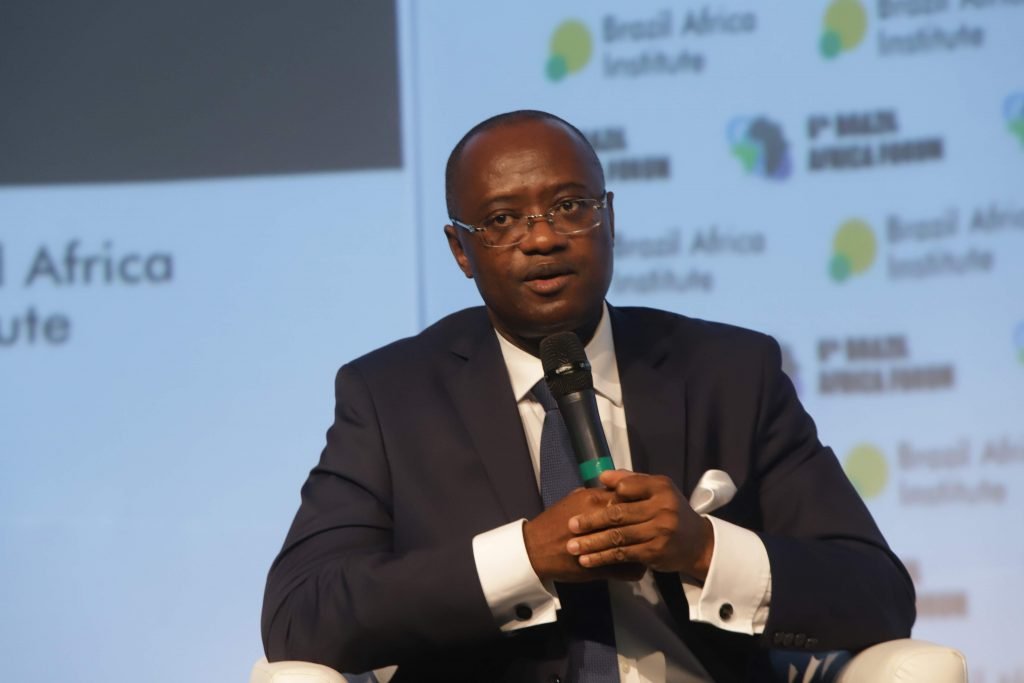 For George Elombi, from Afreximbank, the cooperation between Asian institutions have become very powerful over time. In the case of China, it has brought benefits to the African continent and what makes this possible is work without frontiers. “What we want between Brazil and Africa is something similar to what we have with China. We would like to see this work, “he said. According to the manager, Brazil has been very strong in agriculture and in the processing of products such as cocoa and coffee. Therefore, there is still space to transfer technology and maintenance skills from Brazil to some African countries.

George Elombi ended by highlighting the importance of culture for youth empowerment, as there is a secular proximity between Brazil and Africa. He believes that the similarities between learning skills between people from both regions can facilitate cultural and educational exchange between countries.

What we want between Brazil and Africa is something similar to what we have with China. We would like to see this work, 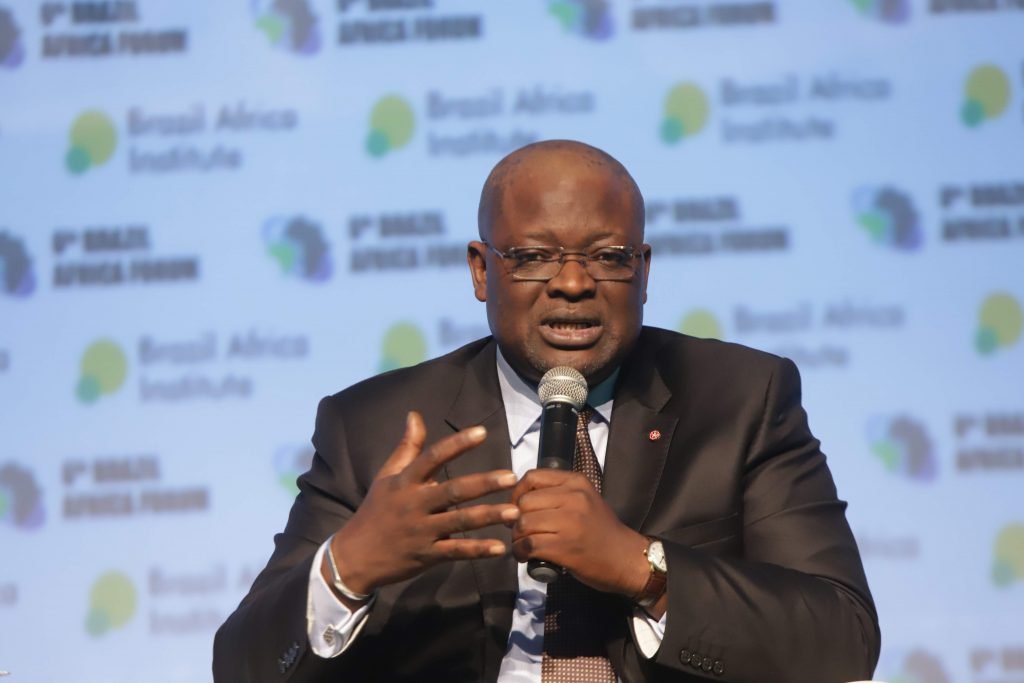 Mamadou Biteye, of the Rockefeller Foundation, highlighted the importance of the IT and digital technology sectors that have been transforming Africa over the past 15 years. Even with growth, there is still much to be done, he said. He explains that in Brazil, you can buy any type of souvenir or drink in the streets, through card machines. Despite progress, Africa has not yet reached this point.

Biteye also says that this digital collaboration can happen in a simple way. “If we look nowadays for the distribution of workers in online companies, we will find that we have 4 million registered employees in Brazil compared to 150,000 in Africa. We need to test aware of the opportunities we can have, “he concluded. 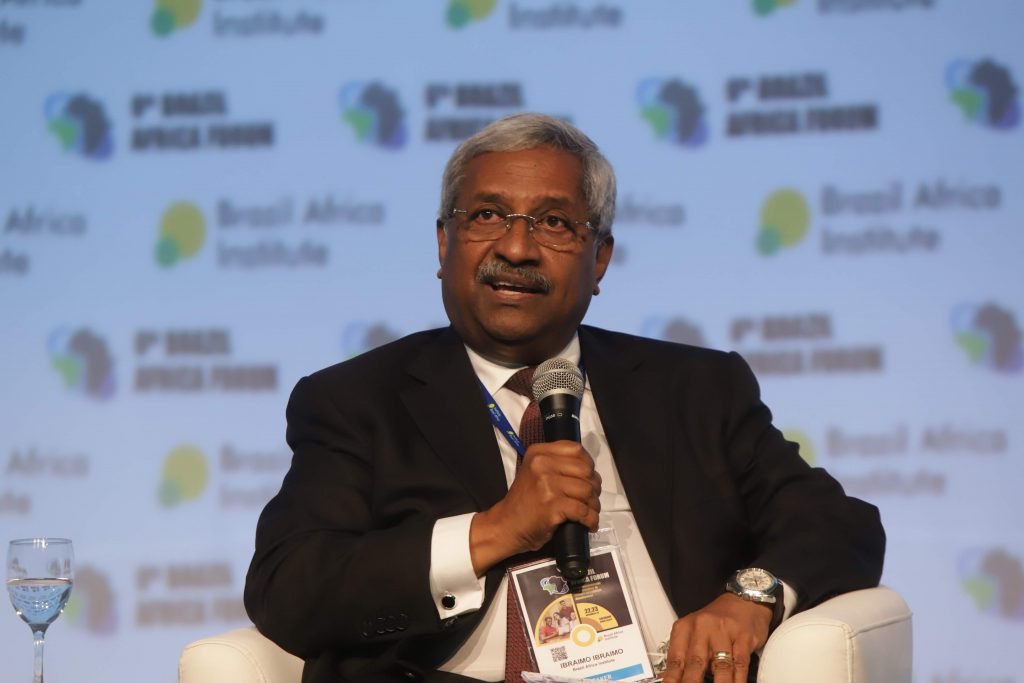 In addition to that, Ibraimo Ibraimo, Member of the Consultative Council of the Institute Brazil Africa, spoke about information sharing in the area of agriculture between Brazil and Africa. He emphasized that about 60% of the African population is made of young people. “Africa is the youngest region in the world with an average age of 19 years”. For him, the presence of many young people is a good opportunity for Africa to reduce poverty. However, he added, “it will only happen if all sectors of the countries- both public and private- come together to address such problems”. Although other sectors are important, it is important that countries really prioritize and invest more in education and health care systems so that the youthful population grows in an environment that offers basic resources for them to strive in life. “Measures are needed to stimulate the production tool. Integrate young people into all productive processes, investing in small and medium-sized enterprises,” he said.

Besides agriculture, Ibraimo Ibraimo believes in the integration between Brazil and Africa through tourism, mainly in Mozambique. Another point to highlight was the issue of gender equality in Brazil, where the women still find it hard to find jobs compared to men although they are similarly qualified for the available jobs.