Brazil must “return” to Africa

Brazilian President Michel Temer needed two years and two months,since former President Dilma Rousseff was removed from office on May 12, 2016 to make his first visit to Africa. He was in Cape Verde, on July 17 and 18, to participate in a summit of the Community of Portuguese Speaking Countries (CPLP). It has chosen At least, an event of relevance was chosen for its debut in the continent. Relations between Brazil and Africa have changed dramatically since the interruption of the Workers’ Party (PT) in power. In fact, they had already undergone a change in pace since the departure of Luiz Inacio Lula da Silva, who ruled between 2003 and 2010 and made an unprecedented set of 33 trips to African countries throughout his entire presidential term. Dilma, despite being a co-religionist, greatly reduced the intensity of this relationship, also marked, in the Lula era, by the opening 19 Brazilian embassies in the region.

Temer’s trip, even if it happened late from the perspective of Brazilians and Africans, presents the importance of highlighting the CPLP, a block with economic, social and cultural relevance. Although it is not always observed under such a perspective, what eventually diminishes its potential to establish rapprochement between communities that have the immeasurable value of being united by the same language.

Historically, there has been little room for debate on economic integration between countries, a topic that is beginning to gain more relevance, as was demonstrated at the Cape Verde meeting in Sal Island. The rotating presidency of the bloc was transferred from the Brazilian President Michel Temer for the President of Cape Verde, Jorge Carlos Fonseca. 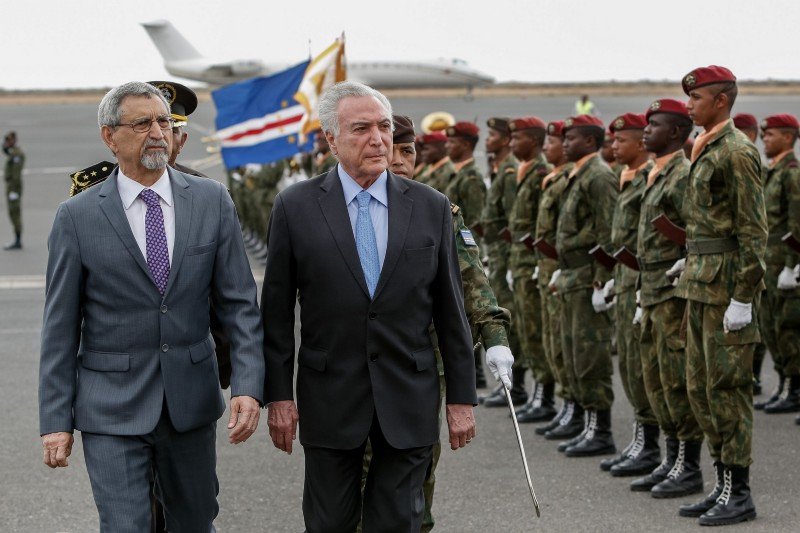 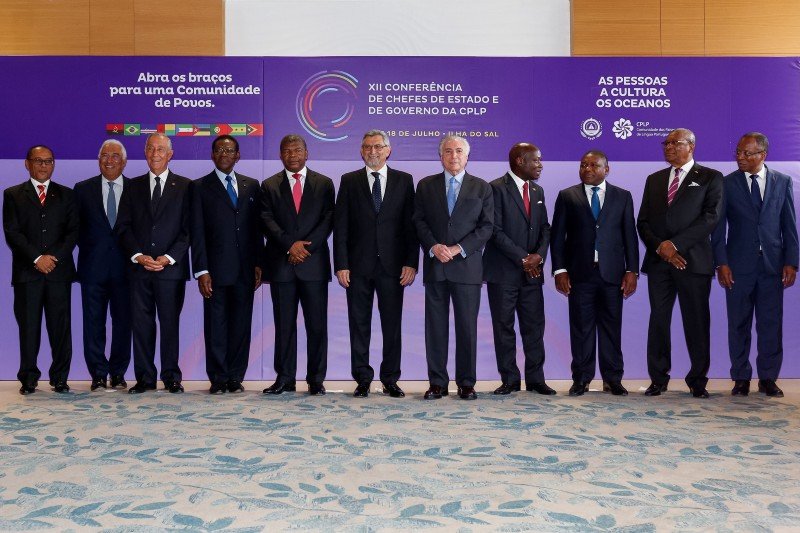 The Leadership for the “Africa We Want”

Great Egyptian Museum will open in 2020

TESTAMENT FOR THE FIRST ACCUSED

The Leadership for the “Africa We Want”

Angola and the New Cybernetic Challenges

The Power of Storytelling