Brazilian industry looking at the African market for selling medications 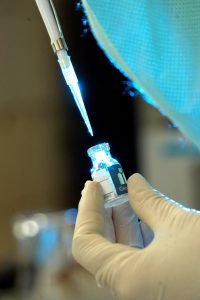 There is an attractive market for the pharmaceutical industry in Africa. Due to the average buying power of Africans, the market for generic medications is large, making it even more attractive to Brazilian companies. Thus, medications produced in Brazil can be a good and feasible alternative to what is being consumed currently – India and China dominate the African market for generic medications. Although, there are not many Brazilian companies exporting to Africa, several have shown interest in learning more about these business opportunities in the region.

“There are some favorable aspects, such as the greater facility for registering products. Some countries, such as Angola, already have agreements with Brazil and this facilitates commerce”, points out Norberto Prestes, manager of Brazilian Pharma Solutions, as there is an internationalization project in Brazilian pharmachemical and pharmaceutical sectors, based on that a partnership was created between Abiquifi (Brazilian Association of Pharma-Chemical Industry and Pharmaceutical Inputs) and Apex-Brasil (Brazilian Trade and Investment Promotion Agency). The project also counts on the support from other sectorial entities, such as Sindusfarma, Alanac, Interfarma, Pró-Genéricos, and Abifina and currently this includes a group of ten pharma-chemical and pharmaceutical companies. A managing committee meets every three months to discuss strategies for developing this sector outside of Brazil. In 2015, Brazil exported over 8 million dollars in medications to Africa, responsible for around 50% of the sales from the companies associated to the project.

As they are evaluating the opportunities in the African continent, the entrepreneurs in this sector also consider some strategies for facing some challenging situations. “We believe the main challenges are linked to political instability of Africa, as that directly affects the local economy. The countries that nowadays are considered as stable have achieved this position recently” states Vanessa Costa, intelligence analyst for the sectorial project at Brazilian Pharma Solutions. “The regulatory scenario directly affects the pharmaceutical industry. As this is a highly controlled industry, many African countries do not have a well-structured department or agency for this purpose, that hinders in obtaining information on the local processes and opportunities”, she adds.

According to the mapping performed by representative entities in this sector, the main opportunities for the pharmaceutical industry are in Angola, Mozambique, and South Africa. “The first two are considered very strategic due to the close cultural and linguist aspects. South Africa is also part of BRICS countries”, explains Vanessa. According to her, “in this case, the emphasis is on Mozambique, as this country has a technical-scientific partnership between the Brazilian and Mozambican governments. Fiocruz represents Brazil in the technological transfer to the only medication industry in the country, named the Mozanbican Medication Association”. 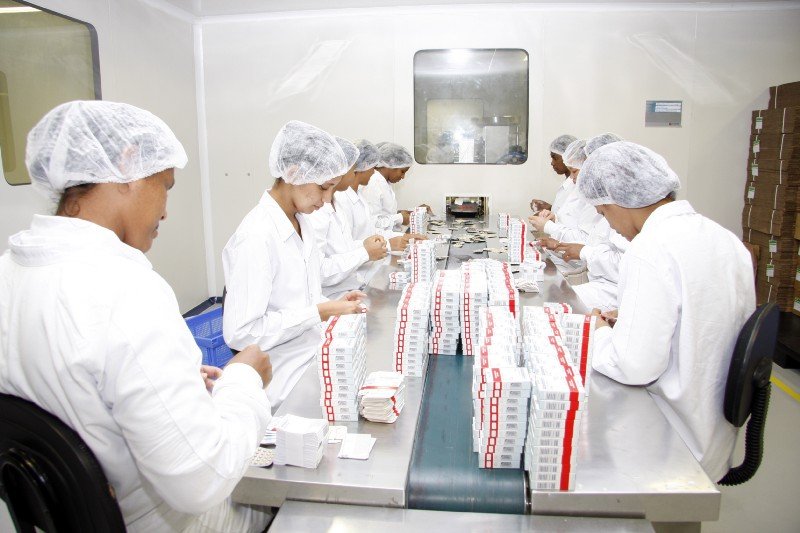 Legal advantages and options for discussion

The law on generic medications — made it possible to remove patents and the opportunity for producing diverse medications locally, thereby decreasing the cost and providing increased access to the population in general — this make the supply of generic medications increase in Brazil, and also making it possible the exportation of these. “In the case of Africa, the continent is a large consumer due to the low cost. Thereby, Brazilian generic medications are an interesting alternative for this market, due to the affordable price and good quality”, says Vanessa Costa, working for the Brazilian Pharma Solutions sectorial project.

As many Brazilian companies are looking at Africa, Aspen Pharma from South Africa went the opposite direction. It operates in over 150 countries and is one of the 20 largest generic medication manufacturers in the world, including 18 production facilities in 13 pharmaceutical factories on six continents. Four are located in South Africa and another four are in Australia. Kenya, Tanzania, Brazil, Mexico, and Germany, as each one of these countries has a factory.

In Brazil, since 2009, Aspen Pharma has decided to wager on what is called “brand products”, after acquiring 100% of the shares from Cellofarm, located in Rio de Janeiro. “The generic market behaves in different ways around the world. In Brazil, the situation is there is already a mature market and the companies are very large. We think it is better not to get involved in this battle right now’, explains Jackson Figueiredo, Marketing manager at Aspen Pharma. For this executive, growth strategy is linked to the acquisition of large brands. Since August 2012, Aspen Pharma has started to sell traditional brands in Brazil, such as Phillips Milk of Magnesia, Kwell, and Nedax, that belong to its competitor GlaxoSmithKline (GSK).

This change has achieved good results. The invoicing increased from 20 to 240 million Reais that is expected for this current fiscal year, ending in July. “After that, we will enter the market with a new product line in Brazil. Just that launching will make the invoicing increase by around 15%”, adds Figueiredo. The Brazilian branch of Aspen Pharma holds 3% of the global share of invoicing and according to him, the proposal is to supply the internal market, as well as guarantee the expansion of the group in Latin America, focused on growth through global acquisitions with other Brazilian companies who are interesting in the African continent. 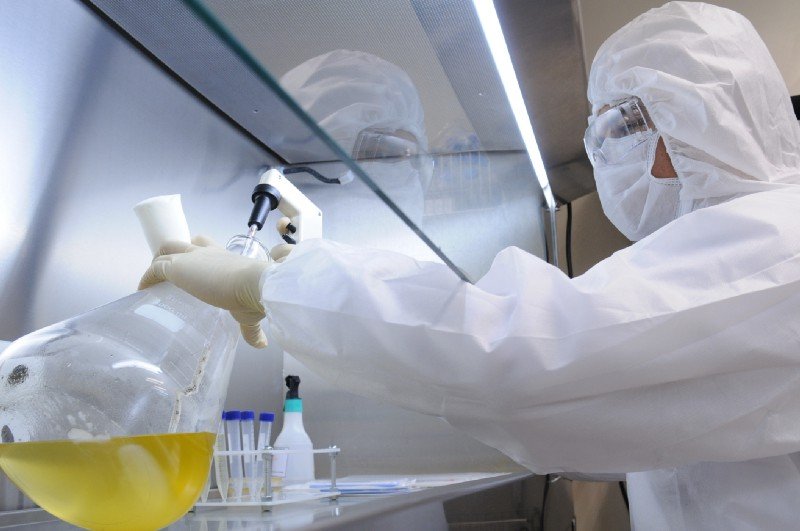 An opportunity for business deals

There is an opportunity for closing partnerships and so there will be a round of business deals scheduled to occur in the 21 st edition of FCE Pharma, an event that takes place in São Paulo from May 10 th to the 12 th , and it is considered as the main platform for the productive chain for the pharmaceutical market in Latin America. “It is a closed event for companies participating in the Brazilian Pharma Solutions Project and are interested in selling in Africa and Arab countries. We expect eight wholesalers from those regions at the event” informs Norberto Prestes. Those international partnerships are identified and qualified according to the Brazilian company profiles in the pharmaceutical, biotechnological, and veterinarian.