The Brazilian oceanic patrol ship Araguari will be involved until April 9th in the
Obangame Express 2019,  a multinational military exercise for the purpose of training African military
personnel in actions against piracy, kidnapping, drug trafficking, and illegal fishing. The Brazilian ship
departed from the Natal Naval Base, in the state of Rio Grande de Norte this Wednesday (6th), carrying
about 90 military personnel. 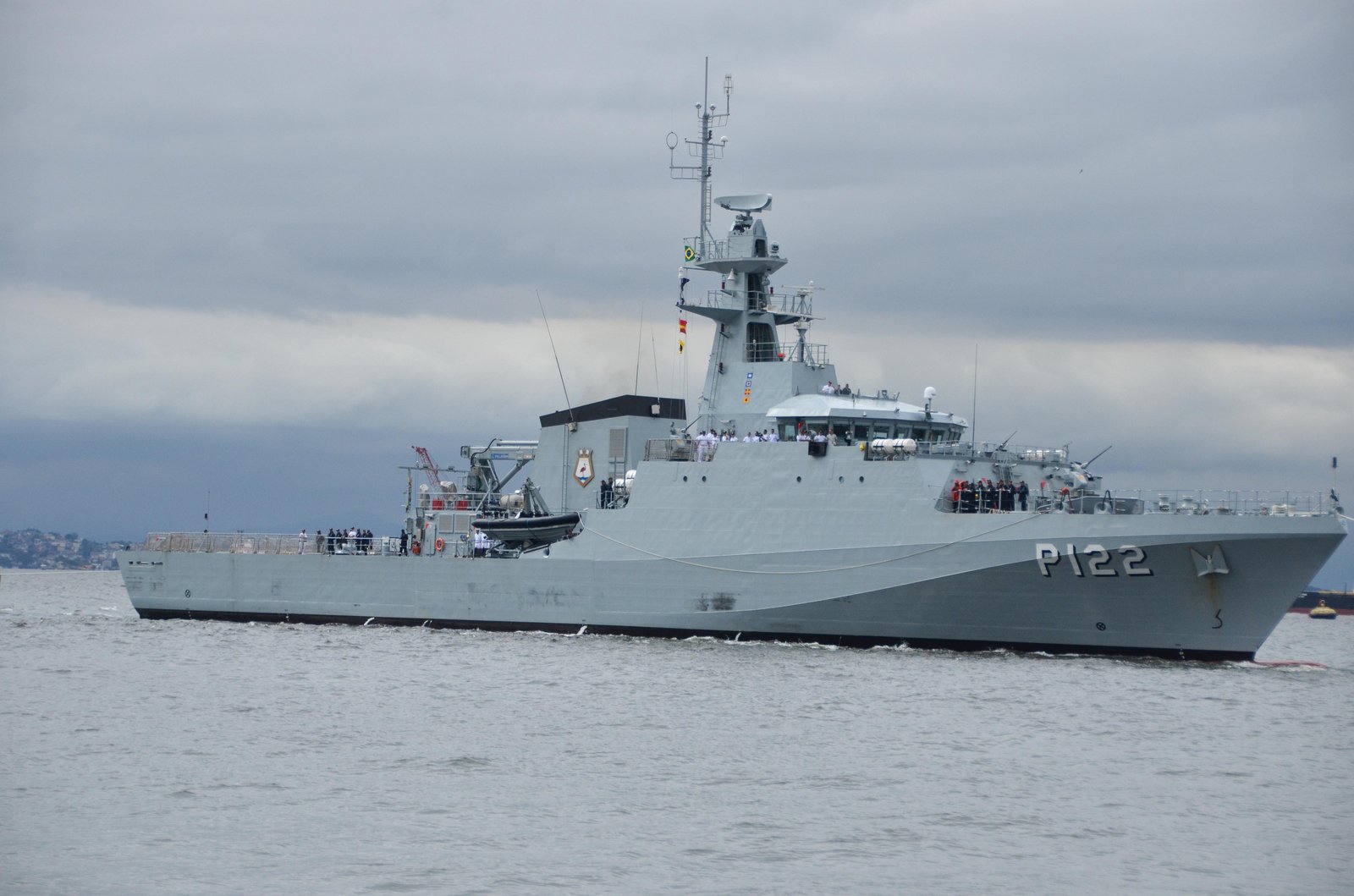 The Obangame Express is part of the African Partnership Station (APS), that was created to train and
enhance the skills of the African Armed Forces. There are practice sessions, harbor visits, training, and
extension provided to the community living along the African coastal nations. The 2019 edition counts
on the participation of teams from 28 other countries, besides Brazil.

Araguari is going to make official visits to Cape Verde, Ivory Coast, São Tomé, and Príncipe, Angola, and
Ascension Island during the period it is along the African continent coast. The command, control, and
proficiency of the navy from African countries will also be evaluated during the military exercise.