Cape Town has its own carnival

Saturday, March 16, 2019, is a special day for 55 Cape Town art groups. On this date, they will be able to showcase their talents to the city’s residents and visitors during the Cape Town Carnival. The event, which began in 2010, is already considered a success and is already part of the busy cultural agenda of the South African city. Organizers expect an audience of 55,000 people. 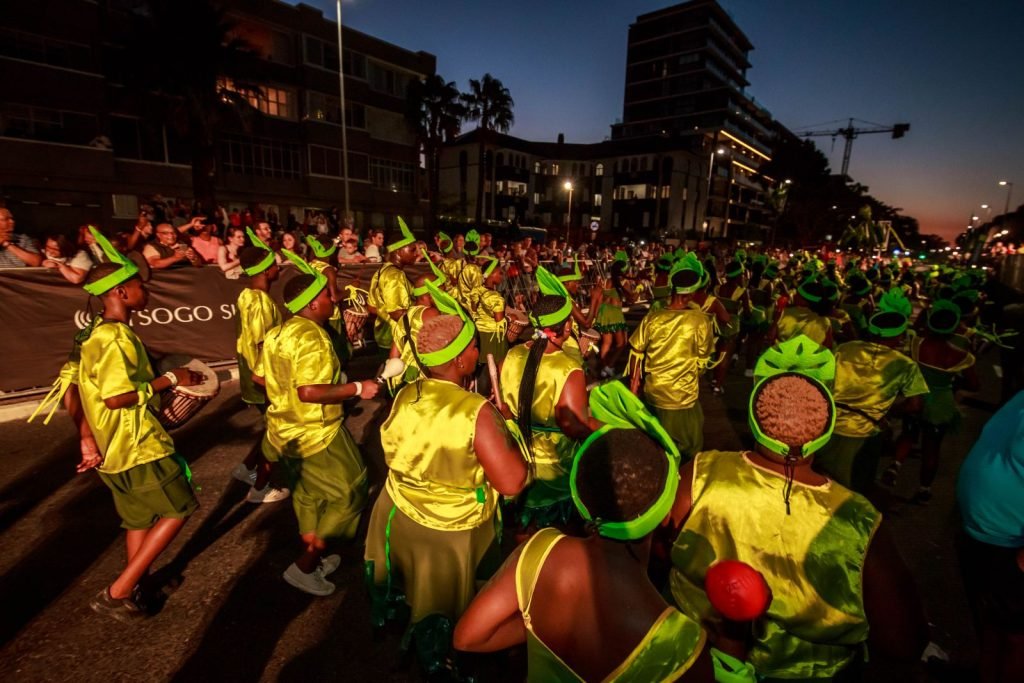 “The Cape Town Carnival was envisaged as a way of bringing people together and building social cohesion while offering an extraordinary visual and creative feast and a skills development hub for a wide array of skills”, affirms Rachel Jafta, chairperson of the Cape Town Carnival Trust.

“This year’s theme is VUKA UKHANYE: Arise and Shine!, a call to action to shake off limiting beliefs and be all we can be,” says Cape Town Carnival CEO Jay Douwes. 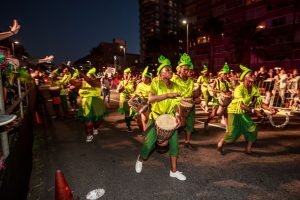 “We enjoyed the excitement of being part of the Carnival family and the celebration of the diversity of communities and cultures”, reveals Gang Dong, leader of The Chinese community of Cape Town, that participates in the Cape Town Carnival since 2017. The group brings to South Africa the legendary color, movement, and ceremony of the Chinese dancing dragons and temple lions seen at international carnival parades in London, New York and throughout China.

Many of the participating groups are non-profit organizations helping to empower the youth in their area through the arts and dance. The Likhwezi Arts Project, for example, is a dancing and singing group and community-service organization that has been helping township children since 2003.

“The Cape Town Carnival offers a significant, accessible opportunity for South Africans of all ages to engage easily with the arts and to cultivate a sense of a shared identity,” says Dunisan Chabala, Deputy Director of the National Department of Arts & Culture. “It reflects diversity while encouraging togetherness and unity at the same time.” 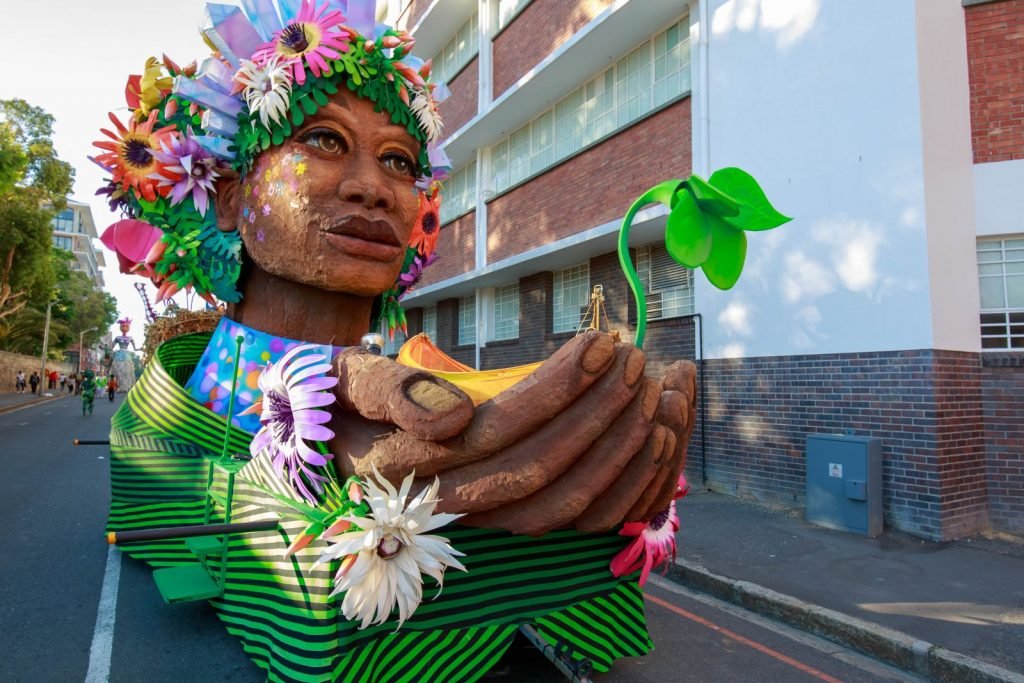 TICKETS
The roads are closed and the public can watch from the railings along the road. However, tickets to watch in elevated seated areas can be purchased at http://capetowncarnival.com/ticketing/.