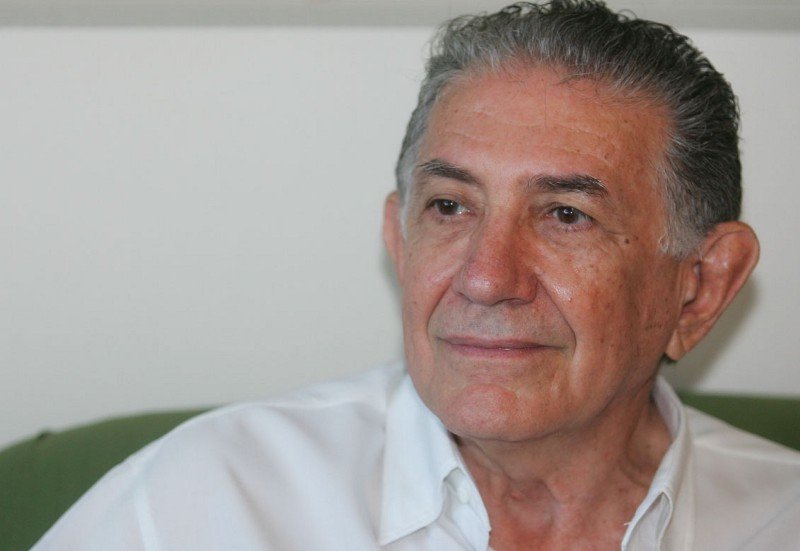 About 1,100 community health and development workers will work, in the next two years, in rural areas of eighteen municipalities of Angola. These professionals have the mission to, among other things, teach the public about disease prevention, and also stimulate demand for health facilities. The strategy is part of a cycle that began in Brazil in 1987 when the public health physician Carlile, then Secretary of Health of Ceara, state of the Brazilian Northeast, created the Community Health Agents Program (PACS). The programme, initiated on an emergency basis to meet the victims of drought, recruited poor women from the community who communicated better and related well with the neighbours — families who would be accompanied by them. In 1988, the program lost its emergency status and gained permanent government action status.

With creativity, health workers soon turned Ceara, which had the lowest coverage of children immunized, into a national champion. Unassisted childbirth in rural areas has practically disappeared. The mothers returned to breastfeeding their children and infant mortality fell considerably. Due to the success of the agents, in 1991, the Ministry of Health extended PACS to the states of the Northeast and then the program was expanded throughout Brazil, with the recognition of the community health worker as a professional category. Recognition of the program also came from UNICEF (United Nations Children’s Fund), which supported the evaluation of the results of the Program in Ceara, and invited the doctor Carlile Lavor to bring the experience to Cacuaco village, and the city of Luanda. The doctor moved to Angola with his wife, the social worker Miria Lavor in 2007.

The facts that the doctor encountered in Angola were very similar to that of Ceara’s situation at the end of the 80s. “We had, for example, to teach people to do water treatment at home to avoid diseases such as cholera — which mainly causes the population to go to the health unit. We also needed to bring mothers to take prenatal care, and ensure that childbirth was accompanied inside the unit, and also vaccinate children”, he recalls. “This work we did in Brazil, we also did in Angola, which is to bring this knowledge to the families.” The reconstruction of the country after years of civil war affected the infrastructure of health facilities. “It was two units to meet 800,000 people. In addition, the number of licensed nurses and the number of doctors was small”.

Carlile Lavor was in Angola for a year. Then he made three more trips to monitor the implementation of the program. The most recent, between February and September 2014, was special because the Angolan government not only continued the community health workers programme, but decided to enlarge it. “When I arrived in 2007, the health care provider was very similar to that of Brazil. In Angola, from now on, the agent will also help in farming practices, to take greater care with the water and the environment”, says Carlile. “It’s a breakthrough. Now there is a much greater investment in health. There is already a well-structured

plan and the challenge is to execute that plan. “The Angolan government promises to increase the number of community agents to about 14 thousand professionals from 2017. “They are on track,” said Carlile Lavor. 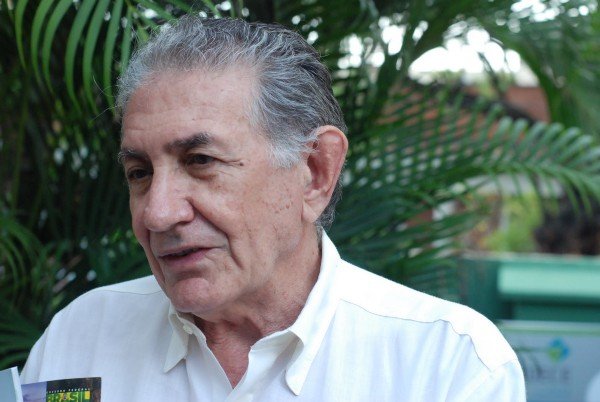 Recognized as one of the most respected doctors of Brazil, Carlile Lavor is in charge of the Health Department of the state of Ceará by the second time. He is a world reference in primary care area of health. By December, 2014, coordinated the Ceará office of the Oswaldo Cruz Foundation (Fiocruz)