Genevieve Nnaji, the queen of Nollywood

This Friday, January 4th, the romantic comedy “Lionheart” debuted in the Netflix catalog around 100 countries. The premiere is a milestone for Nollywood, nickname given to the bustling film industry of Nigeria. “Lionheart” is the first production of Netflix developed in the African country. In addition, it is starred and directed by one of the most successful Nigerian female artists: Genevieve Nnaji.

Nnaji was 19 in 1998 when she starred in ‘Most Wanted’, her first work as an actress. Today, at 39, she collects awards as Africa Movie Academy Awards (AMAA) and City Peoples Awards. “Lionheart” is her debut as a filmmaker. Before, she produced her first movie, ‘Road to Yesterday’, in 2015, which won the Africa Magic Viewers’ Choice Awards (AMVCA), as the best film in West Africa. She earned the title “Julia Roberts of Africa” from the actress and  TV host Oprah Winfrey. 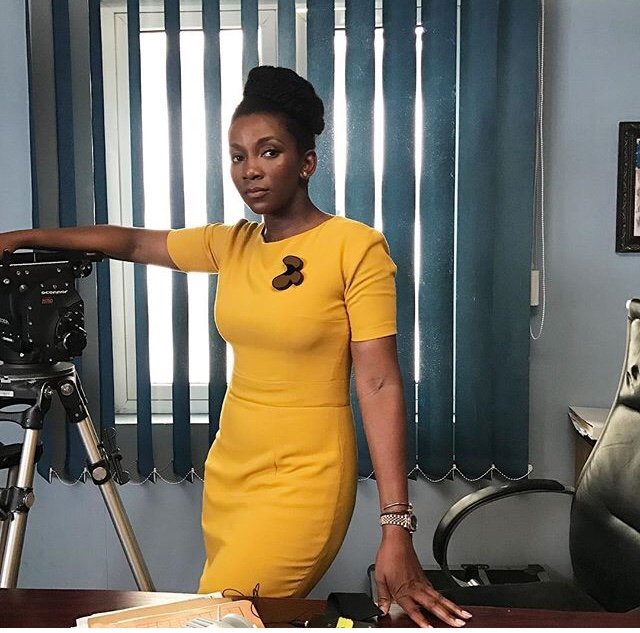 “Lionheart” tells the story of a young woman (performed by Genevieve Nnaji), who takes on the family business in a man-dominated environment. In addition to revealing Genevieve Nnaji to the world, the film also brings other famous actors in Nigeria, such as Pete Edochie and Onyeka Onwenu.

On the Internet, Nnaji is also a celebrity. On Instagram, she has 4.5 million followers who add up to the other 1.5 million followers on Twitter, where she celebrated the new stage of the career and thanked the affection of the fans. “I am thankful for my life, journey and growth so far ,” she reveals. “I am glad that I could celebrate with you through a product that empathically all of me mentally and spiritually, for all your enjoyment. I love you! “