Brazil Africa Institute (IBRAF), through the Youth Technical Training Program (YTTP), will provide to young Africans a workshop on post-harvest processing of cassava. The training will be promoted in partnership with Embrapa and will include men and women, from 18 to 35 years old, from November 4th to 13th, in Cruz das Almas, State of Bahia.

YTTP has been consolidating itself as one of the main technology transfer programs between Brazil and the African continent, strengthening the South-South cooperation policy. During the workshop, young people from various nations of Africa will learn about the practices and techniques of Brazilian cassava agriculture and the possibilities to apply them in their reality. 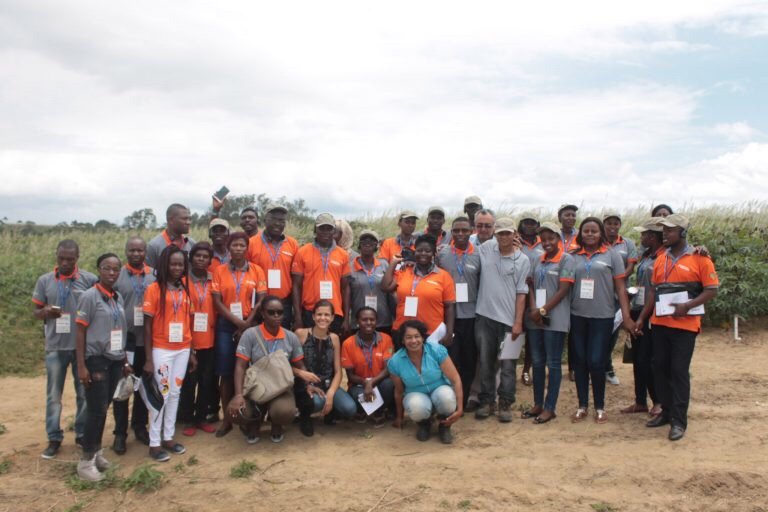 According to the president of IBRAF, João Bosco Monte, the YTTP creates the opportunity to build a relationship between Brazil and Africa in the areas of training and capacitation, as well as knowledge sharing.

“As a professor, I know we need to work with youth to go further as a society. In this case, the YTTP comes up with the purpose of training young Africans, bringing them to Brazil and creating ties of cooperation,” he explains.

Considered by the United Nations (UN) as the food of the 21st century, cassava stands out as a great source of nutrients. In addition, because it grows in low rainfall soils, it turns out to be one of sub-Saharan Africa’s crops, with Nigeria being its largest global producer.

Also in the African context, cassava also serves as both a subsistence and a commercial crop in regions of the continent. Thus, Brazilian expertise helps young Africans make the most of the plant

WHO director-general will attend IBRAF webinar on international cooperation