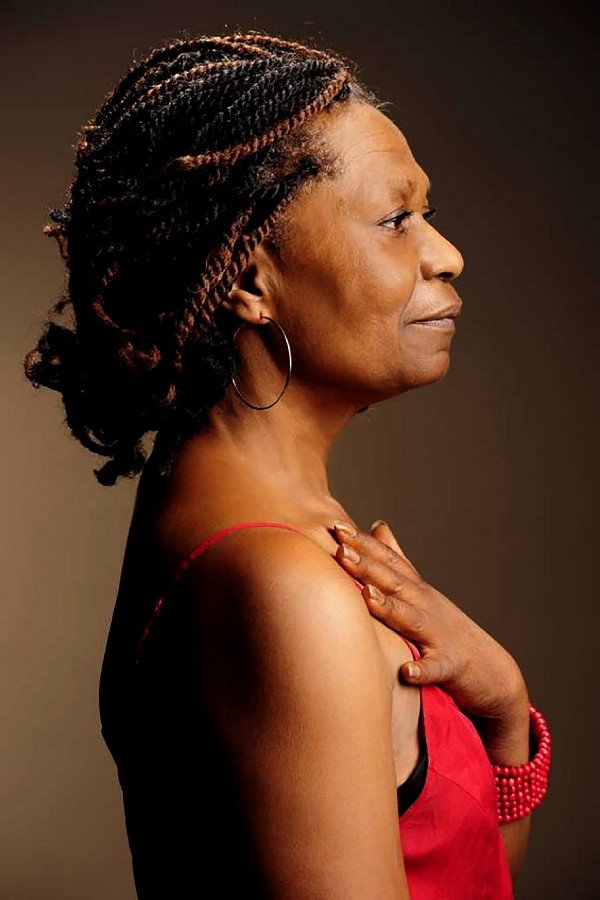 Inno Sorsy was born in a region between Ghana and Togo and she has traveled around the world telling stories. She moved to London, while she was still young, began to study drama, theater, and music, essential subjects for her preparation. Nowadays, she is a voice specialist in literature, a performer, writer, and especially, a story teller. The “stories” of Inno are the sum of her memories and the stories she heard while traveling. “My mother, grandmother, and the older people in my family and from other families told me stories”, she remembers. “Many of them were used as an instrument for social education”. For Inno Sorsy, the stories are not only words. She expresses feelings, thoughts, and reflections that can be adapted to real life. “I hope that people become interested in the stories. Due to the wisdom and knowledge that they contain, as the teachings help to control the hardships of being a human being”, she states.

Her willingness to share something and her love for speaking to others are important points in her story telling. According to the writer, the brain develops a type of link, whereas the listener and the story teller connect, making it possible to exchange experiences. Inno emphasizes that the contact between people cannot be lost as new technologies facilitate communication. “We are human beings and the computer will not help us to think. I believe that contact between people is still necessary in our lives. We still are not machines, so we need interaction with other people”, she adds. Regarding the utilization of storytelling by large companies as strategies for marketing, Inno believes it to be only a fad, something temporary. “I ask myself, if people who use this technique, if they have any knowledge on stories and storytelling. It is just another instrument for brainwashing”, she comments.

The storyteller through workshops and presentations shows technical and social aspects regarding her work. According to Inno, the audience determines how the story is told. “There are techniques that depend on who the listener is. If you are going to tell stories to a child, then it is necessary to create a cozy, comfortable and safe atmosphere. But if you are going to speak to a crowd, then the techniques used are for public speaking”, she tells. 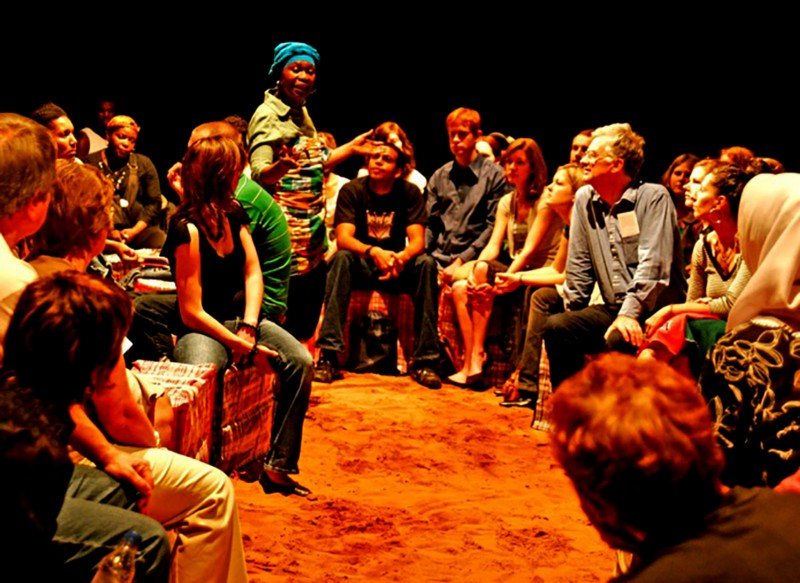 Inno Sorsy, using her technique, has already visited many countries, some of them are: Argentina, Colombia, Spain, Benin, France, Germany, Italy, and the United States. In 1995, she was in Brazil for the first time and presented workshops. Since then, she has returned to the country to continue disseminating her work. In Brazil, the writer has published a book “O Ofício do Contador de História” (The Job of a Storyteller), coauthored by Gyslane Avelar Matos. “I met marvelous people here and I discovered throughout the years, that storytelling has increased and has become something bigger. I like coming here so much. It is always interesting. The people are looking for different ways to tell stories”, she reveals.

The Company of Common Sense

The Company of Common Sense was founded by Inno Sorsy; it is a project for storytelling as a way to reconnect the human being to his/her culture. According to the storyteller, myths, and tales are a manner for sharing knowledge and wisdom. The company works with these stories in order to help mankind to harness his potential for the common good of mankind.