João Pessoa: the most eastern place in the Americas 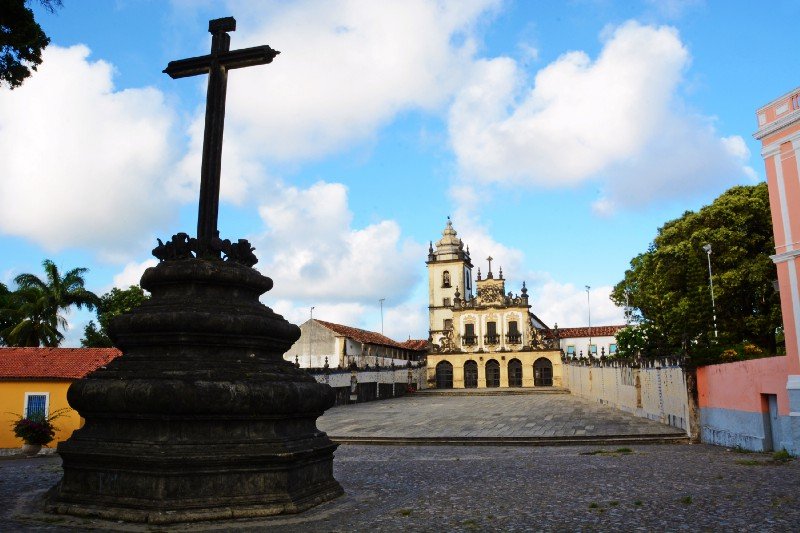 The “Cidade Real de Nossa Senhora das Neves” (Royal City of Our Lady of Neves), founded in 1585, was named by its Portuguese colonizers on the banks of the Sanhauá River, a tributary of the Paraiba River. Then, it was only in 1930 when the name changed to João Pessoa, in tribute to the politician from Paraiba named João Pessoa Cavalcanti de Albuquerque who was assassinated that same year in Recife.

The capital of Paraiba is the fifth most populous city in the Northeastern region of Brazil and its population is a little over 800 thousand, according to the IBGE census performed in 2016. There is a humid tropical climate and with a 24 kilometer lengthwise the seacoast, including nine beaches and a dozen rivers. Its cuisine is very like several other cities in the Northeast of Brazil, including seafood, beef jerky, and cassava. “Rubação” is a typical dish, made from red rice, green beans, beef jerky, fresh milk cream, and other varied spices.

As the city is located at “Ponta do Seixas” (Seixas Point), the most eastern place in the Americas, it became known as “Porta do Sol” (Gate of the Sun), as it is the first place where the sun rises in the continent. And for this reason, appreciation of the seacoast and the beautiful sunset is one of the main attractions. The “Estação Cabo Branco” (White Cape Station),a tourist landmark built by architect Oscar Niemeyer, it is ideal for appreciating the beauty of the beaches and enjoying the late afternoon, as well as visiting cultural exhibits and expositions. The “Centro Cultural de São Francisco” (São Francisco Cultural Center), another tourist attraction, is located downtown and it is one of the most important Baroque complexes in Brazil that took 190 years to be built. The “Igreja de São Francisco” (São Francisco Church), the “Convento de Santo Antônio” (Saint Antony Convent), and the “Museu de Arte Sacra” (Sacred Art Museum) are located there. 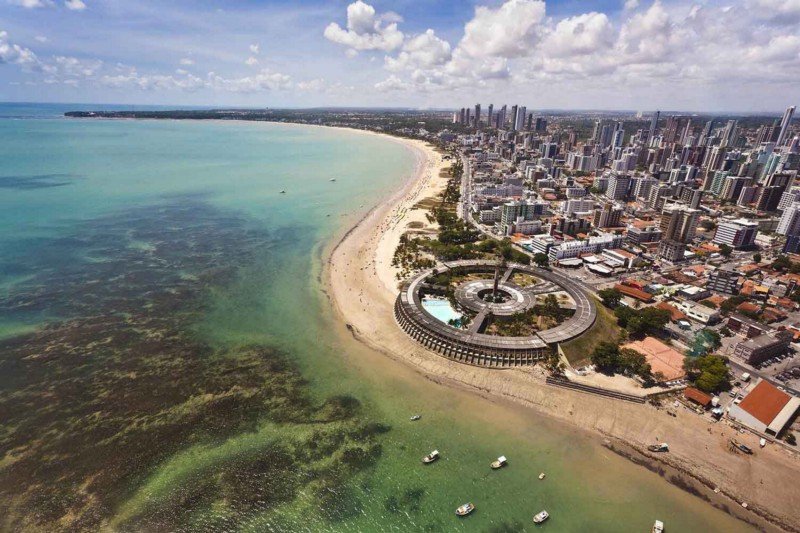 There are two large Atlantic Forest reserves here — serving as true lungs for the planet, thus relieving the spread of pollution — the city was assigned the name as the “second greenest capital city in the world” in 1992, during the United Nations Conference on Environment and Development; as there is over 7 m² of forest for each inhabitant, just behind Paris, France. The “Parque Arruda Câmara” (Arruda Camara Park) is a zoological and forest reserve, popularly known as “bica”, exhibiting Brazilian fauna and flora, plus animals from other continents. The “A Mata do Buraquinho” (Buraquinho Forest) reserve was recently transformed into a Botanic Garden, humidifying the climate of João Pessoa and making the temperature mild and stable. The forest is preserved and protected for the study of researchers.