Praia: the best path between Africa and Europe 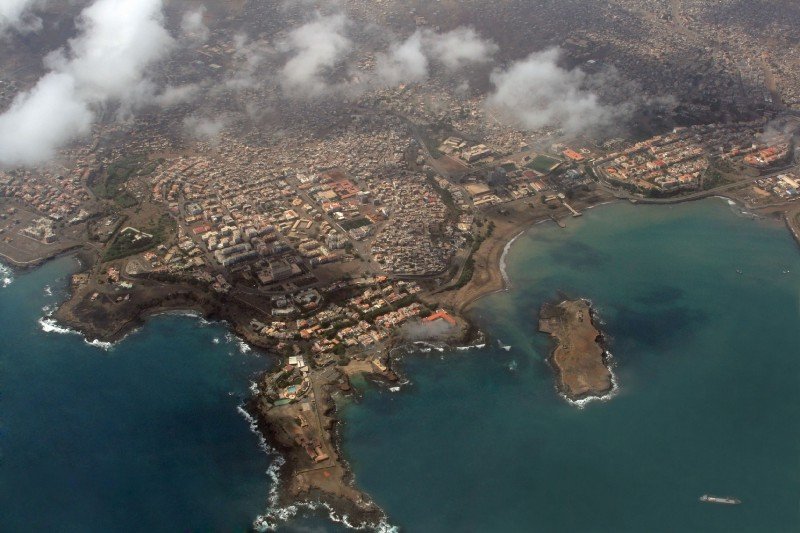 Since the Portuguese explorers arrived in Cape Verde in the XV century, this archipelago country took on a role as the commercial depot between Europe, the Americas, and Africa. And Praia is the capital and the largest city in the Country, maybe this is the most perfect transition in this role. Ranging from Portuguese imperialism, for example, the city inherited colonial architecture to the gardens and the fort with its canons pointed towards the sea. From the African continent, on the other hand, arose traditional festivals and the bright colors of the Cape Verde people.

There are about 131 thousand inhabitants — according to official data from the latest census that took place in 2010 — Praia has a commercial port exporting mainly coffee, sugarcane, and tropical fruits, and it also features an important fishing industry. In Plateau, a sector located on a plateau by the seacoast, there are important government buildings that were built during the course of time, such as the Presidential Palace, built at the end of the XIX century built to be the residence of the Portuguese governor, the ancient Town Hall, the church “Igreja Nossa Senhora da Graça” (Our Lady of Grace Church), the Ethnographic Museum, and the Diogo Gomes Monument, the Portuguese navigator who discovered the Island of Santiago in 1460.

Praia is located south of the Island of Santiago, the largest archipelago and where half of the population of the country lives. From there, it is possible to travel to Cidade Verde, the former capital that hosted Unesco in 2009 and was granted the title as World Heritage Site for the community of the “Rabelados”, it remained isolated for many years from the rest of the country while maintaining its ancestral life styles, and also the paradisiac beach of Tarrafal and this bay surrounded by coconut trees.

The local gastronomy is varied and it features unique flavors. Some of them are the Cape Verde delicacies, such as “Cachupa”, a type of stew made from corn, beans, and a variety of types of meats and fried moray eel, one of the countless dishes made from fish and seafood. Besides the memories of good foods and beautiful sceneries, whoever goes to Praia can bring home typical handcrafted products, such as colorful cloths and clay products.