The “Casa do Benin” (Benin House) opened in 1988 and was inaugurated in 2014 after being renovated, it is an unequaled space, located in one of the main touristic corridors in Salvador – the “Pelourinho” – seeking to reflect a little on the complex relationship between Brazil and Africa. 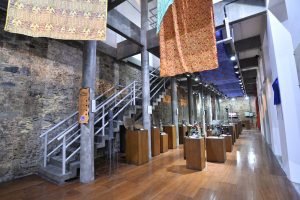 This location is dedicated to this African country, as the name suggests, and houses an extremely rich collection of objects and works of art from the Benin Gulf region, from where the majority of Negroes settled at the “Recôncavo Bainano” (Bahian Hallow).

The vast majority of the collection was collected by the French anthropologist and photographer Pierre Verger, during the course of his work on the African continent. The Salvador City Hall manages the site, as well as organizes temporary thematic exhibits and artistic workshops, as well as holding permanent exhibits.

As it is 30 minutes from the Airport in Salvador and near other tourist attractions, the visit to “Casa do Benin” is notably an unmissable outing. 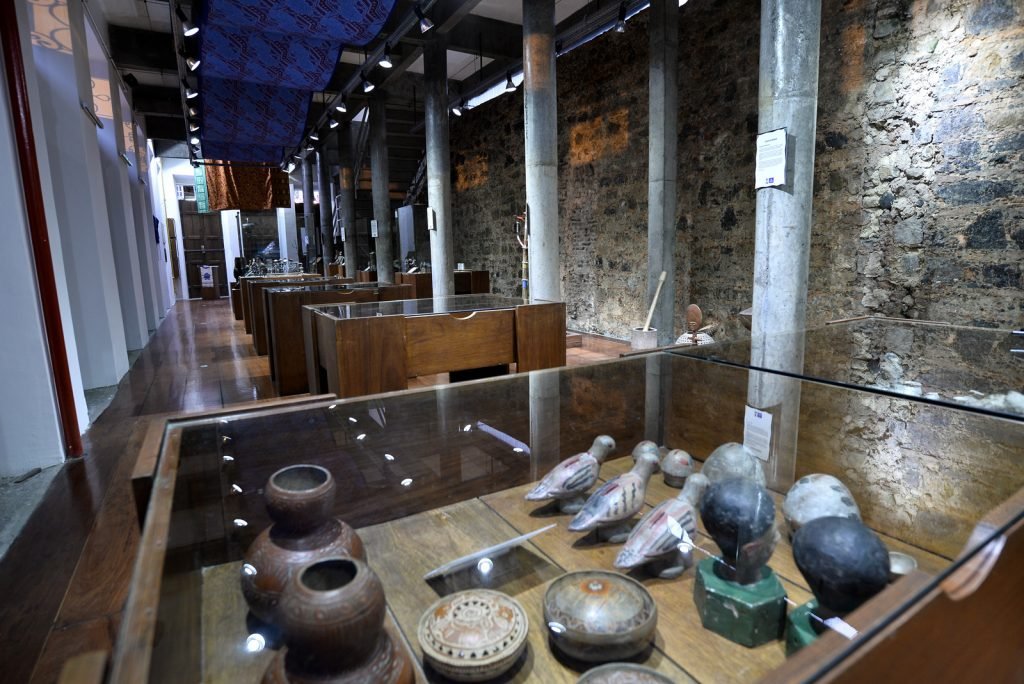