Pedro Figari was a Uruguayan lawyer, politician, and plastic artist (1861­-1938) and he knew how to portray the daily life style of Afro-descendants in his Country. His works are on display in São Paulo, at the “Nostalgias Africanas” (African Nostalgias) and exhibit a selection of 63 of his works of art.

His style is extremely expressive, blending strong colors to portray impressionism in shapes and his faces. Figari was able to share life to blacks who had been previously unseen in his country, based on a strong sense of collectivism through showing scenes portrayed in his works of art.

“Nostagias Africanas” (African Nostalgias) will be on exhibit until February 14th at the “Museu de Arte de São Paulo Assis Chateubriand” (São Paulo Assis Chateubriand Museum of Art) (MASP) and that will conclude a season dedicated to Afro-Atlantic history. Figari is the only white artist who was granted an exhibit in this place during this period, due to his relevance. 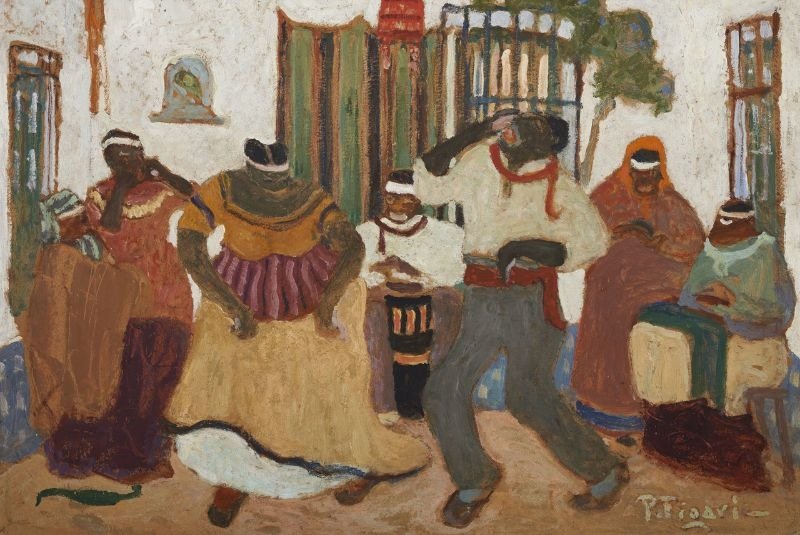 UN exhibition on global objectives is displayed in Rio