Mandela, from prison to presidency 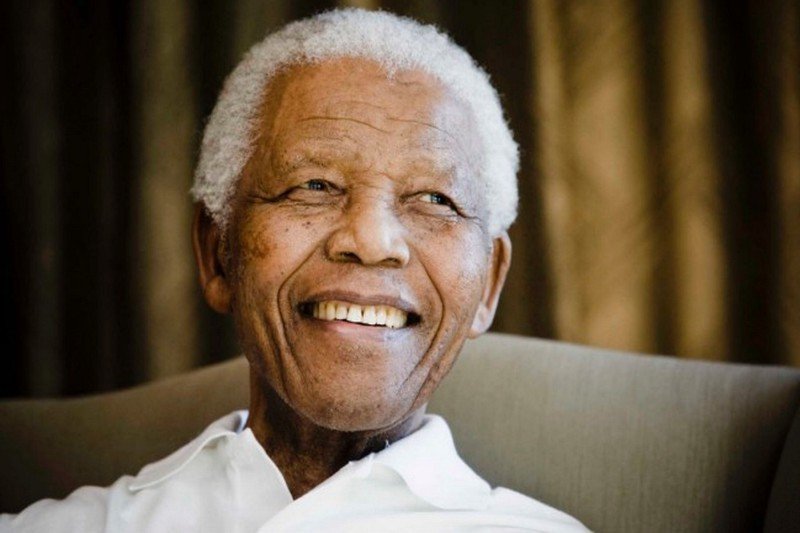 The flame of Nelson Mandela as leader of the resistance against Apartheid and key player in the transformation of South Africa is still on, despite his death have caused some discussion about what would happen to the country, as his greatest leader was no longer there to represent it and defend it.

Nelson Rolihlahla Mandela was the first black president of South Africa. However, his story begins much earlier,precisely in 1918, in the village of Mvezo, located in Johannesburg, where he was born. His clan, known as Mandiba — hence the nickname, was led by Henry Gadla, father of Nelson. When he turned 23, convinced that he would not succeed his father as leader of the clan, decides to study law. In sequence, he becomes lawyer and leader of the nonviolent resistance of youth against Apartheid.

Mandela has come a long way in the fight to free his people and, therefore, with his passing, some thought that South Africa would go back to what it was at the time of Apartheid. “The legacy of Mandela is of such magnitude to African history that will be very difficult the emergence of a leader of such features in the short to medium term and will also be very complex erase his tracks. This tells us that we will see Africa grow, even without the presence of Mandela “, says Gladys Lechini, professor of International Relations at University of Rosario, Argentina. 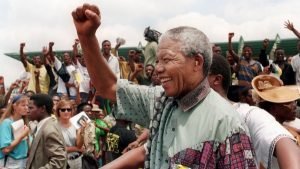 For Franck Ribard, professor of History Department of the Federal University of Ceará, Mandela guided the black social movements in Brazil. “I remember in the late 80s and early 90s of last century, as important in Brazil and especially in Salvador, where I lived, the example and the symbolic reference to the” hero “Nelson Mandela and his fight against Apartheid in the process of organizing the movement and struggle to consolidate the bases of identity affirmation of black ethnic. And the fundamental revindication of rights and self-proclaimed and valued difference of afro- Brazilian “he says.” In a country dominated today by the ideological paradigm of racial democracy, the example of Mandela has, in a sense, identify and” mark out “the specific terms of segregation and racism to the Brazilian way and, concomitantly, trace the paths of the Movement Fighting negro in Brazil, inserting it into the general framework of the struggle of black people.

The life of Madiba in six aspects — leader, statesman, prisoner, negotiator, person, comrade — is shown by the traveling exhibition “Mandela: From Prisoner to President”, created by the Apartheid Museum, Johannesburg, in 2008, when Nelson Mandela completed 90 years old. After being shown in several countries such as France, Sweden, Argentina, Peru, USA and Ecuador, the exhibition will travel to Brazil in 2015, brought by Brazil Institute Africa.

“The multifaceted life, the struggle and the work of Nelson Mandela have a pedagogical vocation of prime importance, particularly for the Brazilian youth who did not live long duration of Apartheid in South Africa or the military dictatorship in Brazil,” explains Franck Ribard.

On the other hand, Professor Gladys Lechini shows that the this exhibition is valuable both to learn the historical processes leaded by Madiba as to reflect on the principles and values promoted to achieve fundamental changes of the African people, but also for Latin America and Asia. “This kind of exhibition allows the new generations be aware of the anti-colonial struggle and for racial equality that is still reflected in our society, for example, and in other societies,” she says.

Earth Observation as a potential for Africa

TESTAMENT FOR THE FIRST ACCUSED