The progress of branchless banks in Brazil 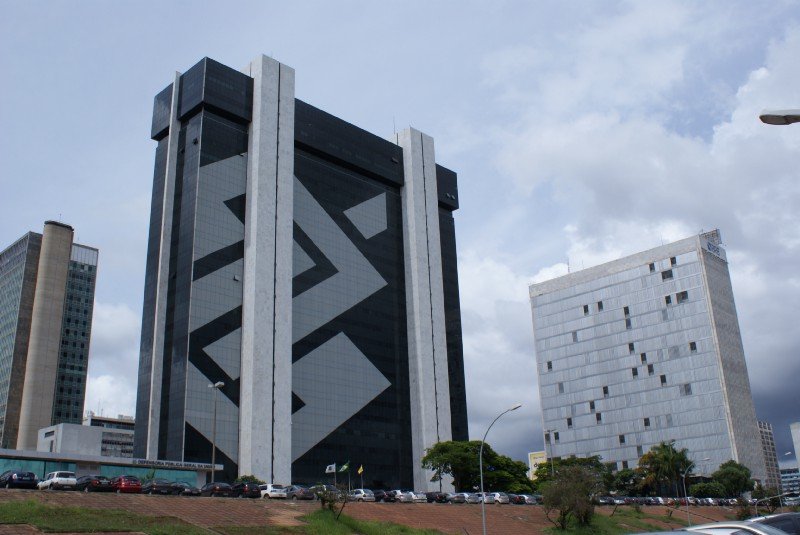 There are over 800 stores, in the “Pague Menos” (Pay Less) drugstore network, which is a leader in this segment in Brazil. It was created in 1981; the company was innovative, as besides selling medicines, it began selling foods and convenience services. One of these innovative services is the payment of bank billets. That was something unheard of until that moment, as it was a novelty for people, it was essential to guarantee the company economic stability during its first decades of existence. “The drugstore was still beginning. It was a way of showing a different service to the community. For creditors, that was extremely good, as the more places this service was supplied, the possibility of default payment would be reduced”, tells Armando Caminha, executive director of “Pague Menos Serviços” (Pay Less Services), a company created in 1996 by the “Grupo Pague Menos” (Pay Less Group) for the purpose of operationalizing the payment of bills. The success of the service made consumers realize that Pague Menos stores are not just a typical network of drugstores, but in fact, they are locations for daily bill paying.

It was created in 1989, but the service was only regulated by “Banco Central do Brasil” (Brazil Central Bank) years later in 1995. “We were invited to participate in the first studies. The main idea is to provide services to the community and make customers loyal. That was the big mote and what has effectively prevailed. Due to this evolution, we grew a great deal and we started being a reference but not just in Brazil. We have already given lectures in Venezuela and Columbia. The Argentinian template of a ‘correspondent’ bank is similar to ours”, Caminha explains.

They are ‘branchless’ banking services and this is a worldwide trend. Bank strategy and regulated only by governments makes it possible to complement the network of agencies and integrate with other channels, so that people can access financial and banking services where it was previously inaccessible. In a country with such large territory dimensions, this modality is essential for promoting what is called financial inclusion. According to data from Febraban, the Brazilian Bank Federation, the number of active bank accounts increased from 83 million to over 103 million in the last five years. And the rate of banking adults has risen 8% per year during the past ten years. Nowadays, six out of ten Brazilians have bank accounts. Besides that, another 20% routinely utilize other services provided by the banking system.

The financing system is one of the biggest employment sectors in the Country. The bank network includes over 23 thousand operating agencies. However correspondent banks exceed 376 thousand units. These includes agencies in posts offices, supermarkets, lottery stores, and other business establishments, which provide some basic banking services provided by these bank agencies.

The two main public banks in Brazil, “Caixa Econômica Federal” (Federal Economic Bank) and “Banco do Brasil” (Bank of Brazil), have an extensive list of correspondent banks. The “Caixa”, began its service in 2002. Currently, the bank has 29,029 correspondent banks, as 13,225 are lottery store units. The administration of lottery stores, an exclusive public service of the Union (Brazilian Government) was delegated to “Caixa Econômica Federal” in 1961. From then on, the bank has actuated in the qualification of services and modernization of the lottery products and its sales network. “In terms of percentages, in the first semester of 2015, about 37.5% of the sales volume of the company was transacted by the Lottery Store Units and a correspondent bank, thus demonstrating the importance of these channels to the results achieved by “Caixa”, reveals Cleverson Tadeu Santos, national superintendent of the Retail Operations of “Caixa”.

Just in the second trimester of 2015, 89 million transactions were performed in the “Mais BB” Network, representing approximately 33% of all the teller transactions processed by the bank in that period. In the same period, the correspondent banks corresponded for 45% of all the real estate credit transactions, as its share has reached about 60% of credit lines assigned to the lower income public. Besides that, this channel is composed by 12% of personnel credit contracted in the Bank. Another important Brazilian player of the sector is the “Empresa Brasileira de Correios e Telégrafos” (Brazilian Mail and Telegraph Company). This is a government company, present in 94% of Brazilian municipalities and it created the “Banco Postal” (Postal Bank).

In March 2002, it was inaugurated in the State of Minas Gerais, it was the first of 6 thousand agencies to operate as the “Banco Postal”. It was the first partnership of the “Correios” (Post Office) of a banking institution with the “Banco Bradesco” (Bradesco Bank) for a period of ten years and it was able to open over 11 million bank accounts. Then in 2011, in providing a correspondent service, the “Correios” (Post Office) performed a new selective process and that resulted in a partnership with the “Banco do Brasil” (Bank of Brazil).

The partnership between correspondent banks and banking institutions are defined legally. The “Grupo Pague Menos” (Pay Less Group),for example, was previously a partner of the Anglo-Dutch bank ABN-Amro and nowadays, it is working with the Bradesco and Santander banks, and Western Union as well, a leader in the global money order sector. However, the correspondent banking service does not represent the same share in the group as previously.

The company, registered R$4.3 billion in invoicing in 2014 and it has over 800 stores throughout all Brazilian states, nowadays has only 100 stores providing the bank billet paying service. The president of the “Pague Menos Serviços” (Pay Less Services), Armando Caminha, explains that, for the group, the service is provided in only some of the stores because currently, it is just a benefit in the midst of many other existing marketing strategies of the company. “It is necessary to consider all the security risks involved, expenses on a treasurer, electricity, and personnel. “I insist in saying, it is mostly providing services to the community more than for the purpose of a service for generating income”, he states. If it would charge for all the related costs, if it’s more than enough. It is important to bring customers into the store. Maybe that is the great mote. The customer goes there to pay a bill and ends up buying something else”, explains the President of “Pague Menos Serviços”. “It is a trend that cannot any longer be reverted”, he point out. 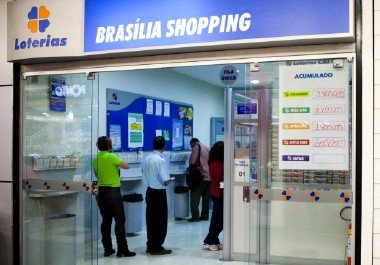 The strong presence of Brazilian government companies in the democratization process of banking processes shows the efforts of the Brazilian Government as one of the great supporters in the growth of this service channel and distribution of financial services. The correspondent banking transaction is regulated by the “Conselho Monetário Nacional” (National Monetary Council) (CMN) and its transaction and operating rules are defined by specific resolutions.

TANZANIA LEARNS ABOUT THE MODEL

In seeking examples of success in Brazil, representatives from the Tanzanian bank DCB Commercial Bank Plc visited diverse banking institutions in the cities of São Paulo, Rio de Janeiro, and Fortaleza in August 2015. The activity, organized by the Brazilian African Institute provided technical visits guided by such institutions as the National Bank of Economic and Social Development — BNDES, the “Banco Comunitário do Preventório de Niterói” (Niterói Preventive Communitarian Bank), Brazilian Northeastern Bank (BNB), Bank of Brazil, Palmas Bank, Postal Bank, and Federal Economic Bank. At the end of his stay in Brazil, Edmund Pancras Mkwawa, President of the DCB Commercial Bank Plc, praised the progress from diverse experiences presented to his retinue in the scope of banking services, meanwhile, he expressed the wish to get assistance from the Brazilian banking institutions for enlarging the capillarity of his bank in diverse cities in Tanzania.